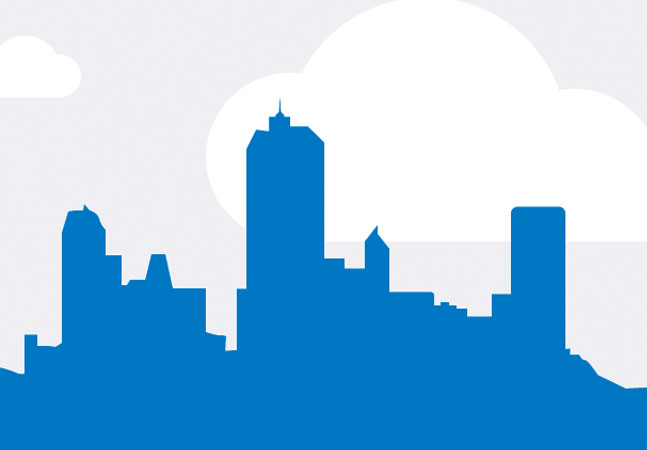 TypeScript shines in a new developer report from JetBrains, outranking Microsoft’s flagship C# programming language (and many other popular languages) in questions about usage and popularity.

In the new State of Developer Ecosystem 2021 report, TypeScript was found to be one of the fastest-growing languages and also ranked highly in questions about languages that developers are planning to adopt and were learning in 2021.

This report is based on the combined results of the fifth annual Developer Ecosystem Survey conducted by JetBrains, polling 31,743 developers from 183 countries or regions around the world.

Programming language popularity is always an interesting topic in such surveys, though this wide-ranging effort also tracks the current trends around applications, tools, frameworks and even developers’ lifestyles and habits.

When asked what languages they had used in the last 12 months, most developers (69 percent) listed JavaScript. That’s typical in such surveys and reports because the majority of respondents are usually web developers, so JavaScript almost always comes out on top. In this survey, for example, when asked about what type of software they worked on, the majority of respondents (61 percent) listed web sites, while utilities took a distant second place at 39 percent. Drilling down, 72 percent of respondents said they developed for back-end web projects, while 58 percent listed web front end (next was desktop at 32 percent).

Further speaking to the web-dev domination, the second-most-used language in the last 12 months was HTML/CSS (with JetBrains noting: “HTML/CSS is not a programming language, but it makes sense to present its popularity alongside that of programming languages.”). TypeScript, meanwhile, was eighth on the list (29 percent), while C# was 10th (21 percent).

A five-year line chart shows TypeScript’s steep climb up to its present position. In fact, that climb looks the steepest among languages that are still trending upward. C#, meanwhile, has actually tapered off in the last couple of years, while JavaScript and several others have also trended downward or stayed relatively flat:

When asked their primary language, developers provided up to three answers, and the scaling basically followed that listed above, though TypeScript came in at No. 7, one step above C#.

Another chart shows the different use cases in favor by the users of Microsoft’s primary two programming languages. TypeScript developers overwhelmingly code for the web (89 percent front-end and 80 percent back-end) while mostly eschewing desktop development (27 percent). On the other hand, while C# is mostly used for back-end web work (76 percent), a much higher percentage of C# jockeys code for the desktop (56 percent) than do TypeScript users.

Summing up all of the above are seven key takeaways listed by JetBrains:

The results for TypeScript and C# are similar to other studies. For example, we reported in March that TypeScript had firmly ensconced itself into the top 10 echelon in a RedMonk ranking. In 2020 it was said to be among the most in-demand languages and climbing the popularity ladder, while also surging in the GitHub Octoverse report. Another more recent report from April showed that TypeScript paid well and was projected for huge growth, while C# didn’t fare so well in those aspects.

Turning away from programming languages, other highlights of the report include:

While this report just provided infographics to illustrate data highlights of the big survey, JetBrains said it would publish complete results of the survey data in the future, along with anonymized raw data.

David Ramel is an editor and writer for Converge360.