Welcome back to This Week in Apps, the weekly TechCrunch series that recaps the latest in mobile OS news, mobile applications and the overall app economy.

The app industry continues to grow, with a record 218 billion downloads and $143 billion in global consumer spend in 2020. Consumers last year also spent 3.5 trillion minutes using apps on Android devices alone. And in the U.S., app usage surged ahead of the time spent watching live TV. Currently, the average American watches 3.7 hours of live TV per day, but now spends four hours per day on their mobile devices.

Apps aren’t just a way to pass idle hours — they’re also a big business. In 2019, mobile-first companies had a combined $544 billion valuation, 6.5x higher than those without a mobile focus. In 2020, investors poured $73 billion in capital into mobile companies — a figure that’s up 27% year-over-year.

This Week in Apps offers a way to keep up with this fast-moving industry in one place with the latest from the world of apps, including news, updates, startup fundings, mergers and acquisitions, and suggestions about new apps and games to try, too.

Do you want This Week in Apps in your inbox every Saturday? Sign up here: techcrunch.com/newsletters

A bipartisan group of three U.S. senators — Richard Blumenthal (D-CT), Amy Klobuchar (D-MN) and Marsha Blackburn (R-TN) — introduced a new piece of legislation called the Open Markets Act, could change the way mobile software is distributed. The bill would give developers the right to tell their customers about lower prices outside the app stores (without fear of punishment), and permit alternative payment mechanisms, sideloading and third-party app stores where developers could avoid platform fees. It would also bar platform makers like Apple and Google from using non-public information they collect via app stores to build out competing products, or rank those products more favorably.

The bill is being applauded by Apple critics, including the Coalition for App Fairness and its members, Epic Games, Spotify, Tile and others, who are now urging Congress to swiftly pass the legislation to level the playing field.

As regulatory pressure on platform makers has intensified, the companies looked for ways to better cater to smaller developers with drops in commission rates, as well as increased privacy and security measures — the latter which could help boost their arguments that the app store model is favorable to consumer interests.

Such a bill is a notable first step toward some sort of market changes, but it’s still too early to know if or when the bill will gain traction, much less be passed into law.

Google and YouTube (as well as TikTok) this week rolled out a series of changes to their products and services to increase the privacy and security of accounts belonging to teenaged users under the age of 18. The specific changes vary a bit from service to service, but are largely focused on making younger people’s accounts more private by default, ensuring they’re making an intentional choice when shifting accounts or content to become public, and limiting to what extent advertisers can target them. TikTok went a bit further to restrict push notifications after “bedtime” hours for its teen users, while YouTube chose to turn on its “take a break” and “bedtime” reminders by default instead.

The changes follow similar moves announced just weeks ago by Instagram, and follow increased pressure from the U.S. Congress to do more to protect younger users from the harmful impacts of using technology.

One piece of legislation, which tech companies may be trying to get ahead of, is an update to COPPA that would expand some protections to children under the age of 18, instead of just under 13. What’s missing from all these initiatives, however, is any plan to more strictly verify children’s ages on an app. Since many kids already know to lie about their birth year at sign-up, it’s unclear how effective these measures will be in the long term. 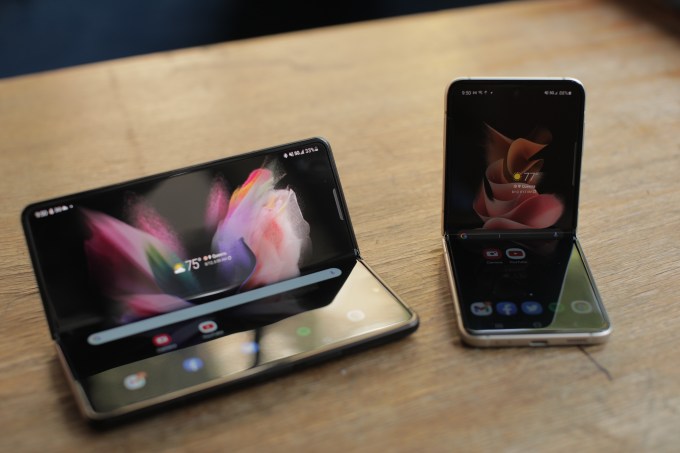 Samsung this week hosted its Unpacked event, where it debuted the company’s latest mobile products. This time, the smartphone maker showed off a new crop of foldables, including the Galaxy Z Fold 3 and Galaxy Z Flip 3 (clamshell, woo!), which will give app makers even more device styles and formats to consider when designing their apps. Well, if these foldables ever gain market traction that is, instead of existing in consumers’ minds as a gimmick. (For what it’s worth, Microsoft hopped on the bandwagon.) 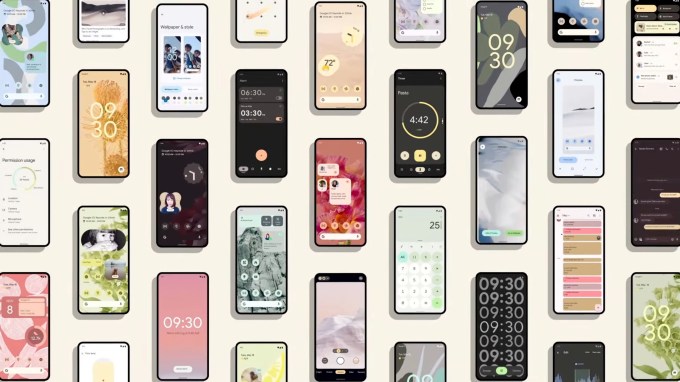 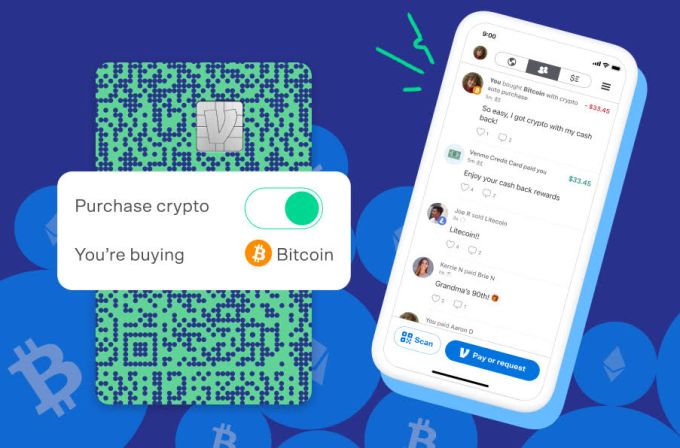