In a few days, Amit Telem, a product manager at Seebo, will pack his belongings and board a plane with his wife and two daughters, on their way to a new life in British Columbia, Canada. After a year of coronavirus, lockdowns and remote work, the stars aligned and the Telem family is heading out for an independent relocation. They were not sent abroad by an employer, however, Telem will continue in his position at the company in Israel, but from Canada. 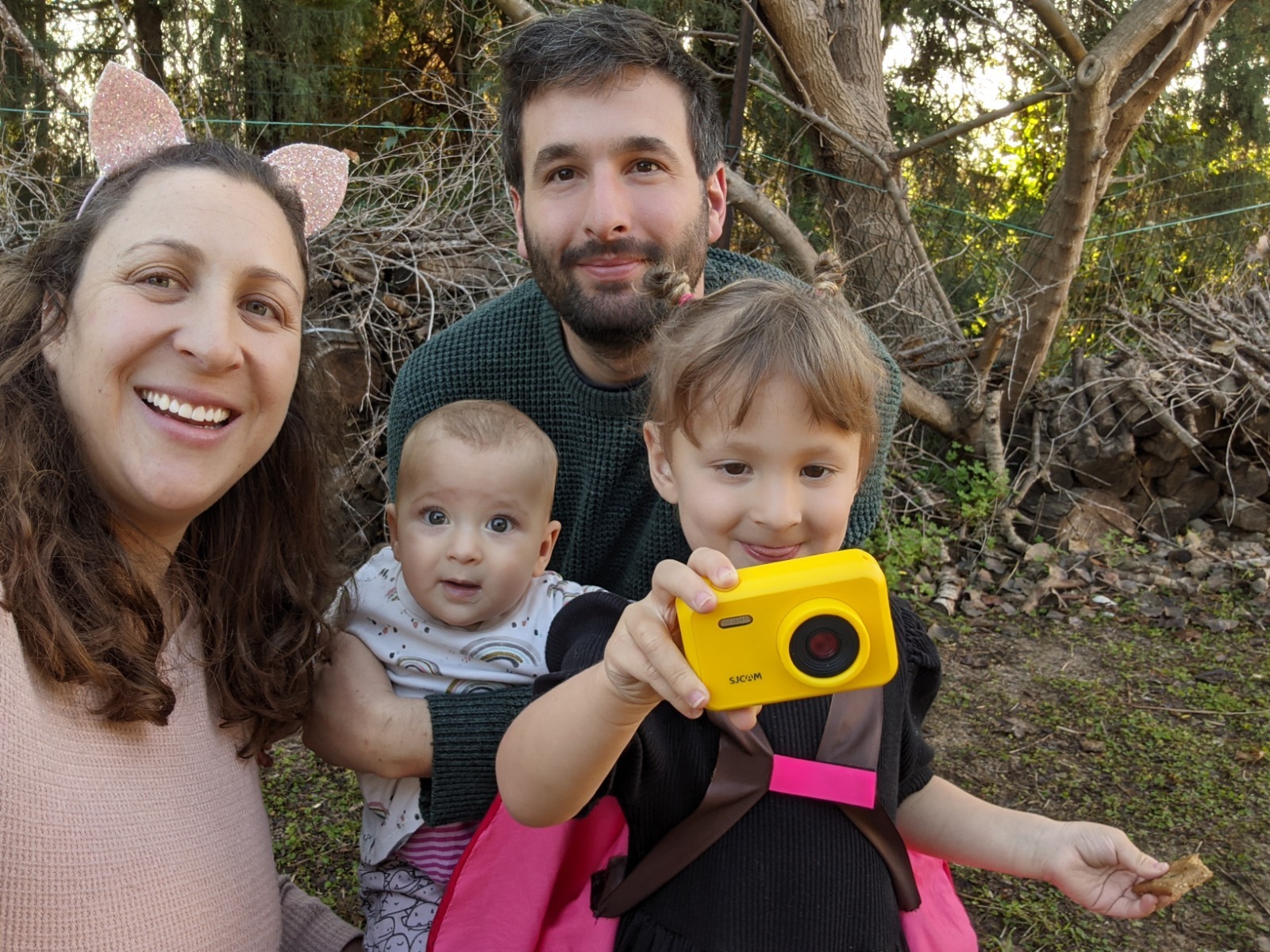 “We decided we wanted an adventure and a family challenge. We have two little girls and we want to experience a different culture, see different ways of life. The corona year, along with the reflections that accompanied it, as well as our personal lives led us to think it was worth exploring options. Currently, we are going to establish our lives there,” Telem shared.

Telem has been with Seebo for five years, he started there as a student and has been a product manager for three-and-a-half years. “When we decided on this move I did not imagine that there would be an option to stay in the company but as the transition became more real, I realized, following the experience from the past year-and-a-half of remote work, that it is possible and that I want to do it. I presented the idea to my supervisor and to management four months before the flight date and I told them that I will understand if it does not suit them, but they were not really deterred and we started an open dialogue about this possibility,” he explained.

Telem is going into the unknown, for a trial period to see if he can continue to fulfill his role as a product manager but there are Israelis who have already made this journey, who decided to move to another country but continue to work at their Israeli workplace.

Karen Mesoznik, a senior director for corporate marketing at the cyber company Perimeter 81, was born in North America and came to Israel as part of Massat. After five years in Israel, together with her husband who also was a new immigrant from Canada, they decided to return to live in North America. “We were constantly thinking about our future and wanted to be closer to our family.” She updated the company executives about her wishes and after six months an opportunity came along, which allowed her to continue working for the company. “I appreciate they were willing to let me go and even more appreciate the flexibility – from an ‘every day in the office’ situation I completely switched to a hybrid work model. It was an absolute expression of trust,” she said.

Sagi Gidali, co-founder and CPO of Perimeter 81, said that what kept Mesoznik working at the company was the new work model, where employees can work from anywhere at any time. “Even before the Corona crisis, it was clear to us that Karen would continue to be an integral part of our company, despite the distance.”

Anat Portnoy, a backend software developer at Aqua Security moved to Portugal just a few months before the pandemic erupted. “I have always wanted to live and experience living abroad, to learn a new language, and at that moment in my life when I had to look for a new apartment, I realized that this was my opportunity and I must jump at it,” she said.

Because, at the time, the thought of working remotely was unusual in Israel, Portnoy explained the situation to her superiors, and to her delight they allowed her to explore the possibility. “I was on a plane very quickly and landed in Lisbon the following month. Aqua Security does not have a branch in Lisbon. The idea of ​​working remotely was being tested, and it was not clear if it would work. Everyone was a little flexible with the hours, people really supported me, and then a few months after I arrived here, everyone had to work remotely, so I was not the exception who was zooming in. Some people thrive in an office environment, but I am actually very focused when I am in front of the computer in my home, so I think it works well.” In terms of bureaucracy, Portnoy has set up a company in Portugal and continues to work with the company as a consultant. 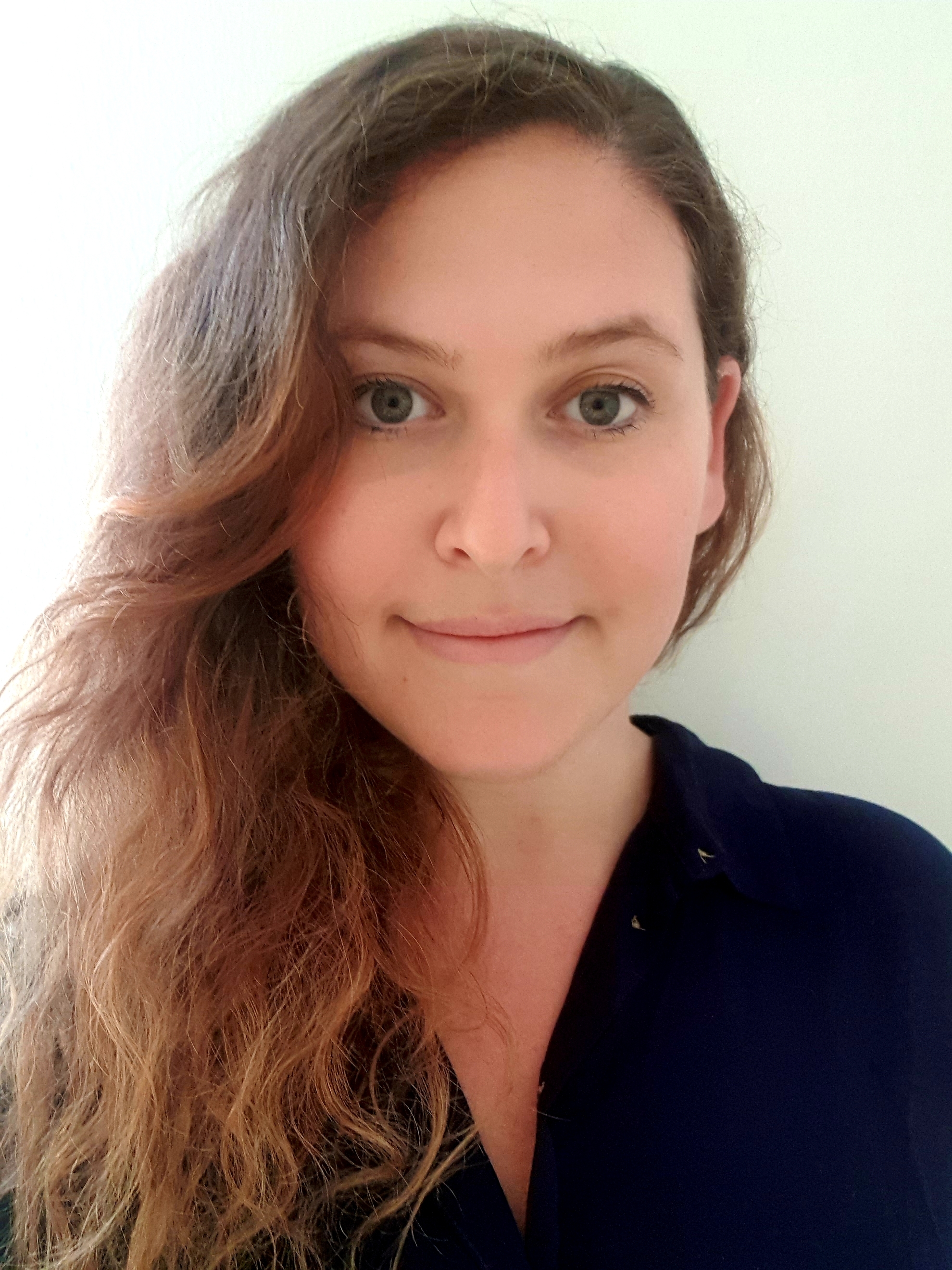 Because of the cost of living

What overwhelmed Adam Delarosa, then a DevOps engineer at SafeBreach, who left the country in December 2020 for Manchester, England was the cost of living. “I wanted to leave Israel for years because of the high cost of living. I lived in rented apartments from the age of 16 and I was tired of paying rent so I wanted to buy a house. Although my salary was quite high, and my partner also had a respectable job in a lab in Ichilov, and we saved a nice sum, the apartment we could afford with a mortgage was not what we wanted, far from the house of our dreams.

“I grew up in Tel Aviv all my life and did not want to leave the city in order to buy an apartment. Beyond that I was tired of going to the supermarket, paying hundreds of shekels, and leaving with only a few bags of food. I always had an old scooter I rode and I never had a car – it seemed strange to me to spend such high sums on a vehicle. Now that we moved here to Manchester, the food is half the price and is of high quality, in a year I will get a mortgage for a house I could only dream of, and I even bought a car,” he explained.

Due to his Romanian passport, Delarosa had to immigrate to the UK by December 2020, before Brexit took effect. He traveled to Romania to renew his passport on a trip that became filled with obstacles following the lockdowns in Israel and Europe, but in the end, in the middle of a global epidemic, he and his wife packed their belongings and moved to Manchester in December.

“Before the Corona crisis, despite our great appreciation for mankind, it was hard to imagine how one employee who lives far away could be part of a team that is based here,” said Racheli Barouch-Haik, VP of Human Resources at SafeBreach. “We do not have and did not have immediate plans to open branches in the countries he thought of moving to. But the Corona crisis changed things and we realized that for an indefinite period all employees will work remotely. As a company, we learned to work in a new manner. While it did require flexibility and adjustments, the company is working in a hybrid model, so there were adjustments made anyway. For us it is a win-win, we succeeded in keeping a valuable and appreciated employee while allowing him to follow his dreams.”

Keren Schmidt, a graphic designer at vCita, which develops an online small business management platform, also left Israel in December 2020 for London. She had previously lived in London for 7 years and decided, with her family, to return there during the year of the pandemic. “I was pleasantly surprised that remote work has continued. I do not feel that anything has changed and that I am not a part of the company,” she said. Schmidt has been working at vCita for six years and as soon as she decided to move, she consulted with her managers in order to continue working for the company from London as well.


Caroline Dadi, the creative director at vCita, says that “once Keren chose to make the move, it was clear that the company would make every effort to stand by her and support her. There is no sense of change on a daily basis, both in terms of performance and attendance. Since the company started operating in a hybrid model, people do not spend time in the office every day and what’s important is the end result, and Keren provides the same results for the time she was present in the offices.”

The Corona period, especially during the lockdowns, was one in which people wanted to get out, to escape. That was the case with Alan Chmiel, 32, Europe and Africa sales manager at the visible cyber intelligence company Cobwebs who moved to Spain with his wife and dog six months ago, and today lives in Madrid. “During the Corona period, my wife and I kept thinking about moving to experience living abroad. In addition, the regulation on returning Israelis from abroad made it difficult for me to go to Europe to meet with customers, so we decided in January of this year to simply move to Europe. We chose Spain because it is convenient for flights and also feels closer because of the Spanish language and culture…