South Korea is poised to be the first country in the world to pass legislation targeting the management of app stores run by Apple and Google, with lawmakers reportedly likely to vote in favor of more stringent rules on Wednesday. 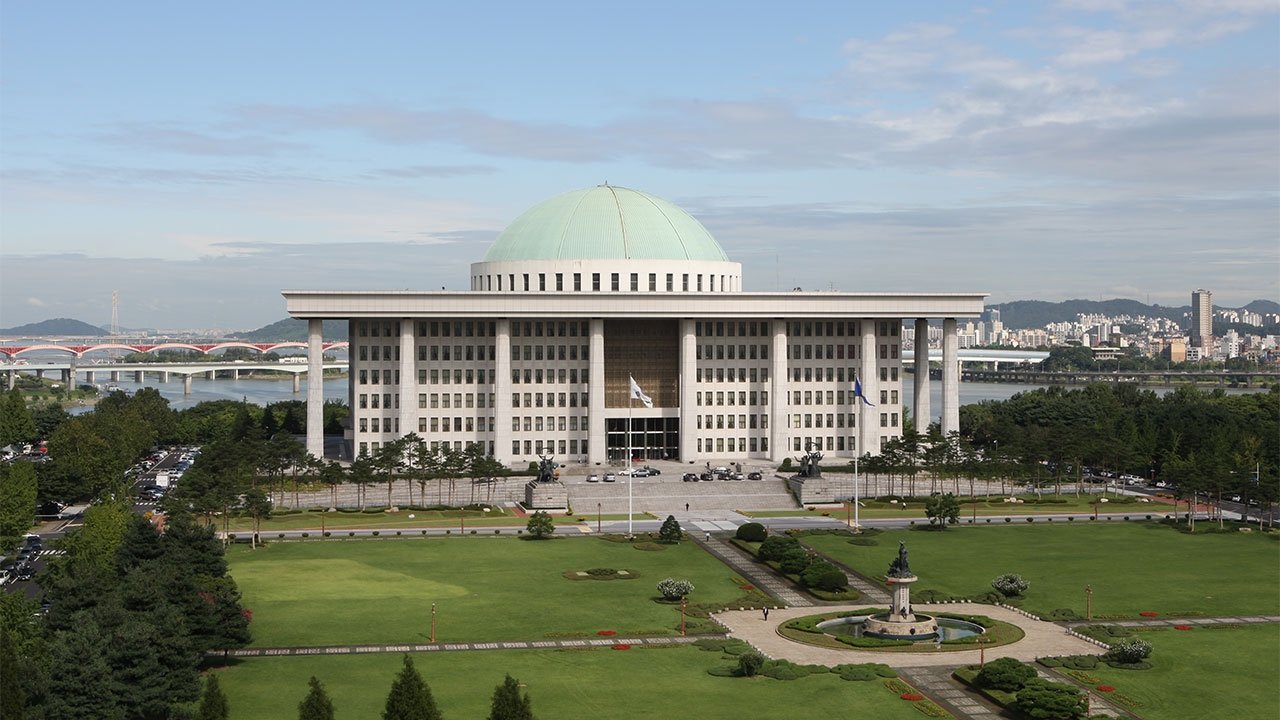 The bill, which amends South Korea’s Telecommunications Business Act, is being dubbed the “Anti-Google law” by local media for its targeted language against owners of digital app stores. It is designed to force Apple and Google to allow alternative payment methods for in-app purchases, as well as place prohibitions on app store rules that would dissuade developers from marketing their wares on other platforms.

Currently, Apple takes an up to 30% cut of all in-app purchases and Google plans to implement a similar strategy next year.

The legislation passed committee scrutiny in the Korean National Assembly in July with minor resistance and now faces a vote in the judiciary committee before being sent to the full assembly and ratification by President Moon Jae-in.

South Korean lawmakers are expected to vote in favor of the amendment today, reports Reuters.

Both Apple and Google have been lobbying against the bill’s passage for months.

Apple told Reuters that “user trust in App Store purchases will decrease as a result of this proposal — leading to fewer opportunities for the over 482,000 registered developers in Korea who have earned more than KRW8.55 trillion to date with Apple.”

A nearly identical statement was included in a report published by The New York Times on Monday, which cited a Google spokeswoman as saying the company believed the legislation would harm consumers and software developers.

Trade groups associated with Apple and Google are also fighting the measure. In October, the Information Technology Industry Council urged the U.S. Trade Representative to note concerns about the South Korean bill in an annual report on foreign trade. The group said passage of the legislation could violate joint trade agreements.

“We are engaging a range of stakeholders to gather facts as legislation is considered in Korea, recognizing the need to distinguish between discrimination against American companies and promoting competition,” USTR representative Adam Hodge in statements to The Times and Reuters.

Apple and Google face comparable government scrutiny over their respective app store practices in other jurisdictions, including a fierce push against the whole of Big Tech in the U.S.