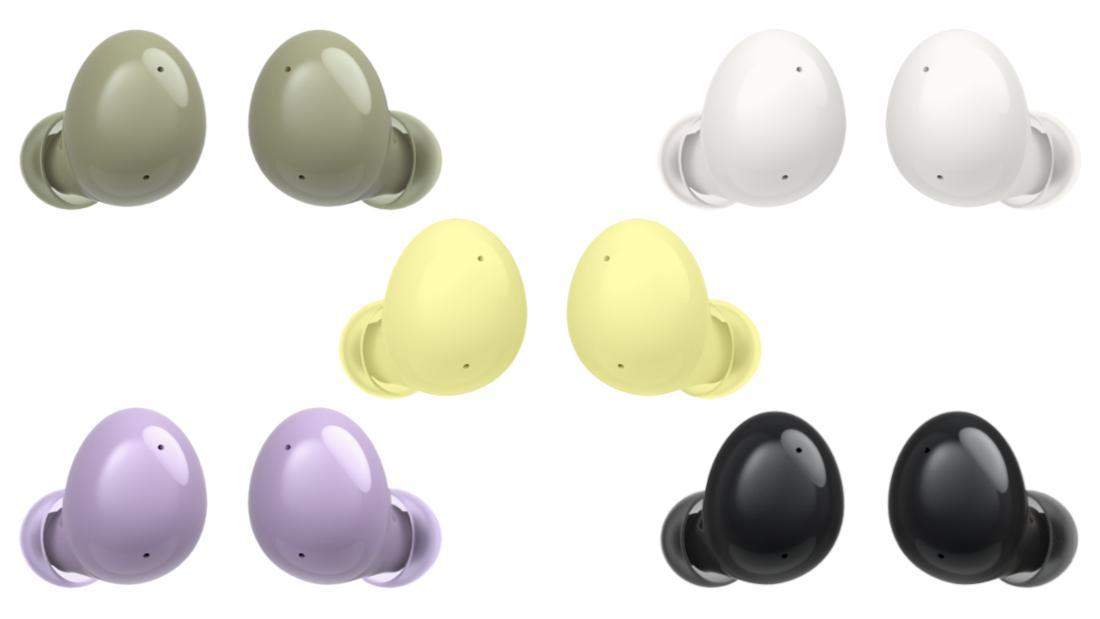 Seoul: Samsung‘s upcoming wireless earbuds are likely to be cheaper than its previous model, a report showed on Monday, as the South Korean tech giant eyes to expand its presence in the premium segment of wearables.

Samsung is expected to unveil its new wireless earbuds, the Galaxy Buds 2, at its online Unpacked event on Wednesday, along with new foldable smartphones.

Market researcher Counterpoint Research said the new hearables product is predicted to come out with a cheaper price tag compared to the Galaxy Buds Pro earbuds that were released in January.

“Features-wise, I don’t expect to see major differences from the Galaxy Buds Pro,” said Liz Lee, a senior analyst at Counterpoint Research. “We’re expecting a 10-20 percent price cut from the latest Galaxy Buds Pro, which would put things in the $160-$180 range.”

“The biggest determinant of whether that will happen is what price the Galaxy Buds 2 comes in at,” Lee said. “If it’s the lower end of our expectations, then we’ll look to increase our volume forecasts accordingly.”

When it comes to the premium segment, referring to a price of $100 and above, Lee said Samsung has outpaced the overall growth since the third quarter of 2020.

But the company is likely to face a big challenge when Apple releases its AirPods 3 later this year.

“The second half does carry risk for Samsung, as the new AirPods 3 release will be the first in over two years, so there will be many upgraders and pent-up demand,” Lee said.

“Apple also has the luxury of reacting to any pricing surprise from Samsung, and leverage of its always-strong features and a possible launch timing paired with the iPhone 13,” he added.