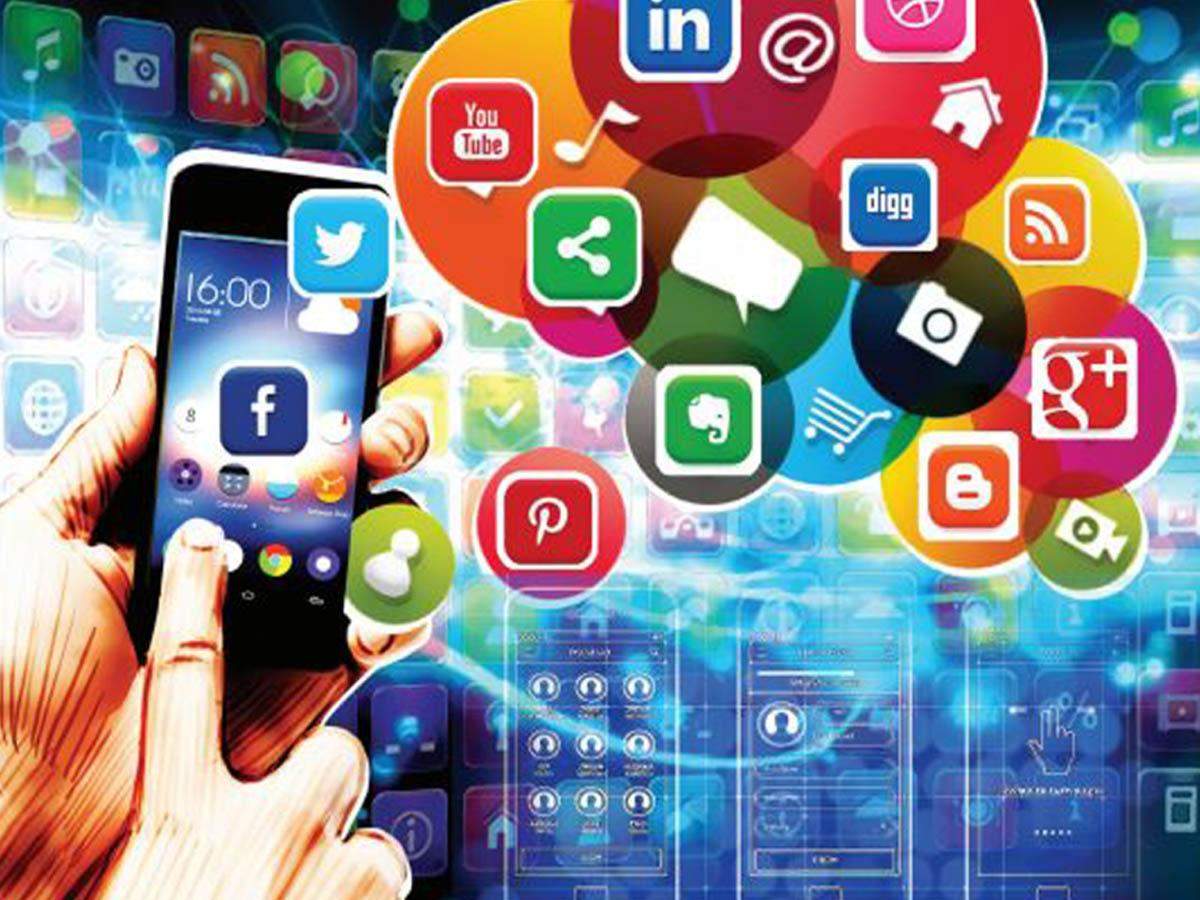 Two petitions filed in the Bombay High Court challenging provisions of the Information Technology (IT) Rules, 2021, on Monday contended that the rules were “vague” and “draconian”. The petitioners, digital news portal The Leafland journalist Nikhil Wagle, told the HC that the IT Rules will have a “chilling effect” on the freedom of press and a citizen’s right to free speech guaranteed by the Constitution.

Senior counsel Darius Khambata, who appeared for The Leaflet, urged a bench of Chief Justice Dipankar Datta and Justice G S Kulkarni to immediately stay the implementation of the new rules.

The premise of regulating content and demanding accountability is based on parameters that are vague and surpass the provisions of the existing IT Act and the constitutional right to freedom of speech under Article 19, the petitioners told the HC.

“There is a brazen regulation of content for the first time. These regulations go beyond the parameters of the IT Act. The rules also go far beyond the provisions of free speech under Article 19,” Khambata said.

“The regulations are vague, and draconian. And they will have a chilling effect on authors, publishers, regular citizens who put anything on the internet. The rules are manifestly unreasonable,” he said.

For instance, the rules prohibit media organisations from carrying out sting operations without proof, they demand that no defamatory content is published against any public personality. However, the regulations do not define what constitutes as adequate proof, or what can be considered as defamatory content, Khambata said.

“These rules are seeking to effectively monitor and censor speech on the internet by giving powers to a ministerial committee. This is the most draconian law on free speech in recent times,” he said.

Advocate Abhay Nevagi, who appeared for Wagle, told the HC that the rules were arbitrary, illegal, and violative of a citizen’s right to privacy, freedom of speech, trade and liberty.

Nevagi said the rules were against the “principle of net-neutrality” and amounted to a form of “censorship”.

He said these rules enabled government agencies to trace the origin of any purported cyber security incident, and to take down content in certain cases of explicit content.

However, to enable such tracking and taking down, the rules provided for decryption of a citizen’s data and social media exchanges, he said.

“Traceability is intended to push platforms to identify the originator of a message. This will breach privacy of every citizen. It will amount to mass surveying and allow for misuse of a person’s personal data,” Nevagi said.

Appearing for the Union government, Additional Solicitor General Anil Singh urged the HC not to grant any interim relief to the petitioners.

Singh said the Union government had filed transfer petitions in the Supreme Court, seeking that pleas challenging the IT Rules be transferred to the apex court.

The transfer petitions are likely to be heard by the SC on Tuesday, he said.

The HC then adjourned further hearing on the pleas to Tuesday.

The high court said it will hear the Union government’s response to the plea on Tuesday, provided the Supreme Court does not pass any “contra order” preventing hearing of the matter in the HC.