Microsoft continues to work on an updated design of the standard applications of its software platform to better match the look of the Windows 11 interface. The developers have already updated some of the pre-installed applications, and now the turn has come to the Paint and Photos applications.

In the new design of Paint, the developers decided to simplify the toolbar, making it more convenient. The outdated ribbon design has been replaced with a new fluent design. This makes Paint looks better with the updated File Explorer, taskbar, and other elements of the Windows 11 user interface. At the top of the workspace are the main controls, such as File, Edit, and more. Various brushes and other tools can also be selected here.

Paint, like many other standard Windows tools, has a design with rounded corners. It looks like the update only affects Paint’s design and won’t get any new features with it. However, there are still several months before the launch of the stable version of Windows 11; so it cannot be ruled out that Paint will still receive some new functions. 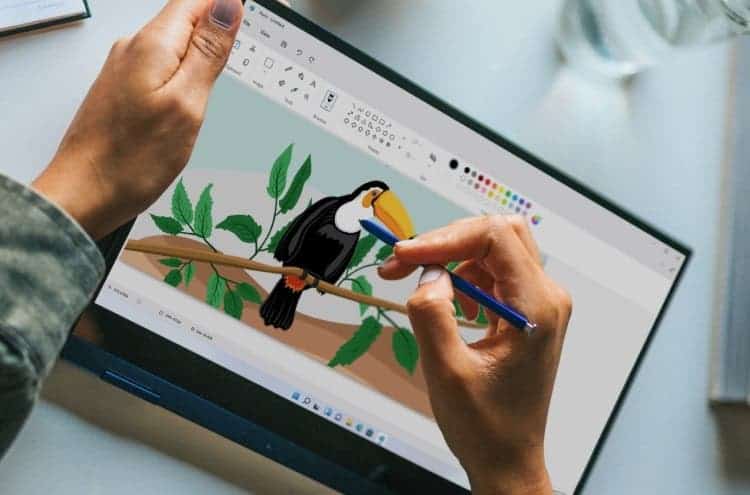 As for the “Photos” application, it also received an updated interface design and became more productive. Editing tools are located at the top of the workspace, just like many mobile image editors for Android and iOS. More information on the changes in the Photos app will be released as it rolls out to device users using test versions of Windows 11.

Note that Microsoft continues to work on an updated interface for other standard Windows applications. Updated versions of Outlook, Teams and many other applications will launch in the future. 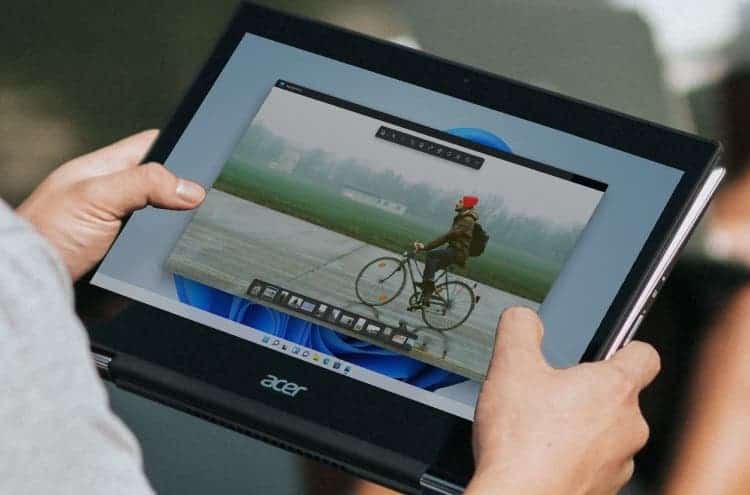 Microsoft has recently announced the expansion of the testing program for its new Windows 11 operating system. As part of this, They launch Windows 11 build 22000.100 on the Beta channel; which became available to Insiders in Early Access about a week earlier.

Microsoft officially unveiled Windows 11 at the end of June and has since released several early builds to Insiders on the Dev channel. Now the situation is changing and participants in the beta channel will be able to test Windows 11.

Windows Insider has currently three channels. The Developer Channel (Early Access) for developers who are ready to interact with the software and its bugs. The beta channel is suitable for people who want to get access to new functions earlier than others; but are not ready to deal with the numerous glitches and errors that can arise in the process of interacting with the operating system. People who want to get access to the highest quality and most updated software should choose the Release Preview channel; after which the builds become publicly available.