Today Y Combinator kicked off the Demo Day cycle for its Summer 2021 cohort. The collection of early-stage startups on day one-of-two alone numbered in the hundreds, meaning that we had to assemble a team here at TechCrunch just to cover it all.

But before we get into notes on each company that presented, a few notes on the cohort itself. Per Y Combinator leadership, the 377 (!) startups in this cohort have founders from 47 different countries, and 37% of the founders in this cohort were from underrepresented groups (which YC’s Michael Seibel says the accelerator defines as Black, Latinx or female.)

The international breakdown of the batch parallels that of this past winter. Nearly 50% of YC startups are based outside of the United States, with India, U.K. and Mexico making up the largest part of that percentage.

What follows is a list of the 180+ companies in the order that they pitched, and our notes on each pitch. TechCrunch will follow up this post with a list of our favorites. So, enjoy the below and happy hunting to all the founders and investors!

(Oh, and if you’re somehow hungry for more, don’t worry: another equally huge batch is scheduled to present tomorrow.)

Endla: Software meant to increase production and reduce costs associated with oil/gas wells. The company says it can save about $40,000 per well per year.

MadEats: MadEats is an online ghost kitchen food delivery service in the Philippines. It has built several major local restaurant concepts and is building affordable, high-margin brands to serve direct to consumers.

Atlas: This startup is building software to let restaurants in Southeast Asia move more operations online, aiming to help restaurants create a closer bond with consumers that food delivery platforms have pulled away.

Apollo: A debit card that rewards users with stocks. Making purchases with the card earns the user a fractional share of a stock, plus “a chance to win” full shares. 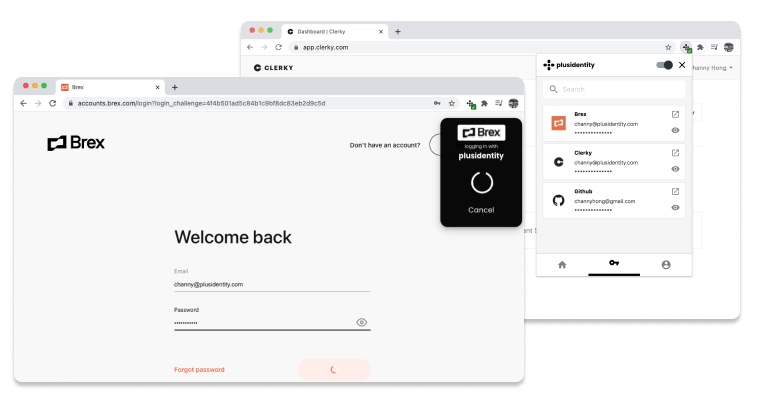 PlusIdentity: A password manager for startups, focused first on a Slack app that hits the high points of enterprise-level options (Okta) and consumer apps (LastPass). Only one month old, they already have 10 startups signed up and aim to be the next identity management platform for the startup world.

HitPay: HitPay brings together two startup trends that have captured investor interest in recent quarters, namely no-code tooling and payments. The company wants to help SMBs in the South East Asian market accept payments from what it describes as a market that is fragmented. So far the company has reached $5.4 million in total payment volume (TPV) per month, a figure that yields $35,000 in monthly revenue.

AOA Dx Inc.: AOA is building blood tests that help detect ovarian cancer early when survival rates are much higher. The founding team has two successful exits in the health startup space behind them and their product has already shown early success in a 600-person patient study.

Cococart: An online store builder that claims to have a setup process 10x faster than Shopify. The team says they’re currently working with over 2,000 active merchants.

Metaphor: What’s the metaphor for taking on Google? Metaphor is a language-model-based search engine. With this technology, users can search by ideas; think queries like “one of the most promising startups in the health tech space is” or “a smart essay about love is” instead of relying solely on keywords.

Tinai: Ninety percent of small businesses in Vietnam still keep at least some of their financial records using pen and paper. Tinai aims to help modernize this with a digital bookkeeping service — and after only six weeks they have 1,200 active merchants and are handling USD$1.8 million worth of transactions. 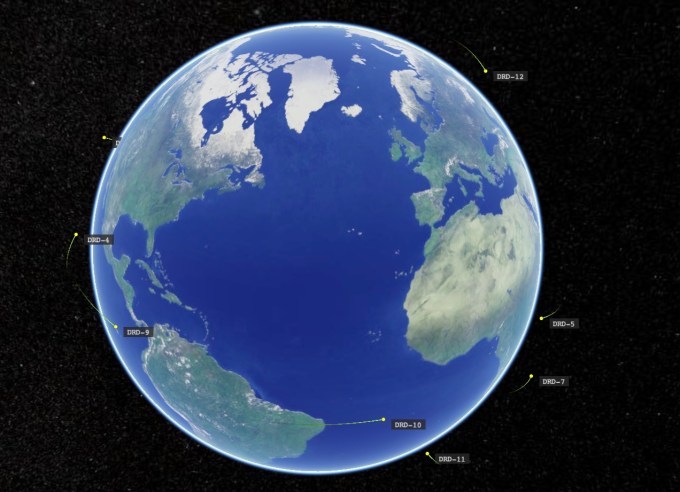 Turion Space: Space trash removal! It’s a well-known issue that the orbit around Earth is littered with crap of all sorts, junk that is circling the planet at high speeds. Turion Space wants to build spacecraft that can get that shit out of orbit, and it also wants to service satellites and mine asteroids. You have to start somewhere, we suppose. Space companies are hard to judge at this stage, but we can say that the TAM Turion is pursuing is, well, as big as the planet.

Cero: The team at Cero is building software to help hospitals automate communications with patients over WhatsApp. The team has banked $95,000 in monthly revenue helping their customers communicate with more than 600,000 patients.

Aqua: Investment platform to allow individuals to invest in private equity funds without requiring them to have a ridiculously high net worth.

Warpfy: Built by the founders of Wayfair Asia, Warpfy is on a mission to acquire and grow e-commerce stores into global brands. It will help brands bring distribution multichannel, breaking out of a tradition of Amazon roll-ups as a key way to grow.

Momo Medical: With a growing elderly population worldwide, nurses in hospitals and long-term care facilities are stretched thin. Momo Medical has made an IoT-equipped bed sensor that tells nurses who is sleeping, who is rising, and who may be having trouble, all in one interface. The increase in productivity could help offset the worldwide nursing shortage. They’re already signing contracts and have $250,000 ARR. 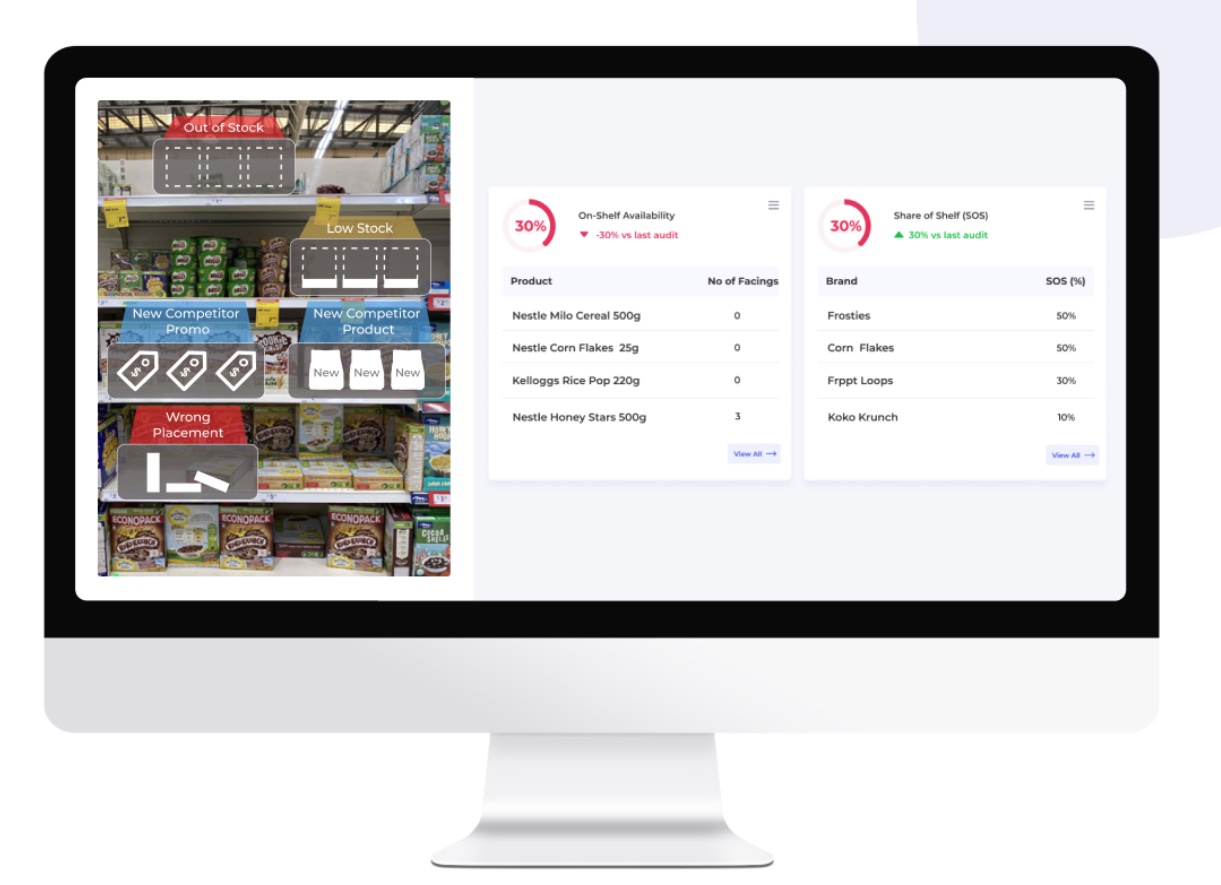 Milky Way AI: No, Milky Way AI is not building computer intelligence to scan the stars. Instead, it’s building computer intelligence to scan the shelves. Perhaps Milky Way refers to the candy bar, instead of the interstellar body. The startup has built a mobile app that allows CPG companies to scan shelves and check what goods are in stock. Per the startup, it has four brands working with it today wirth $11,000 in monthly revenue. And two new contracts that could push its revenues into the seven figures.

Slip: Slip is building a marketplace for top developers to create and monetize courses helping young coders hone their skills. The team is looking to get their product into the corporate learning space and get major tech companies providing their courses to employees.

Opkit: Founded by early members of Brex’s engineering team, Opkit helps surgery centers optimize how they buy medical devices. The tech plugs into health electronic systems and then provides dashboards that illustrate which surgeries are the most expensive for the center. Then, the purchasing software gives recommendations on what customers should buy to limit costs.

Deskimo: With employees fluidly moving from home to office to shared workspaces, hybrid work is a global trend. Deskimo aims to embrace that flexibility by aggregating managed office space into a single app and renting it out by the minute. They’re launching in southeast Asia first but hope to become a global hybrid work platform. 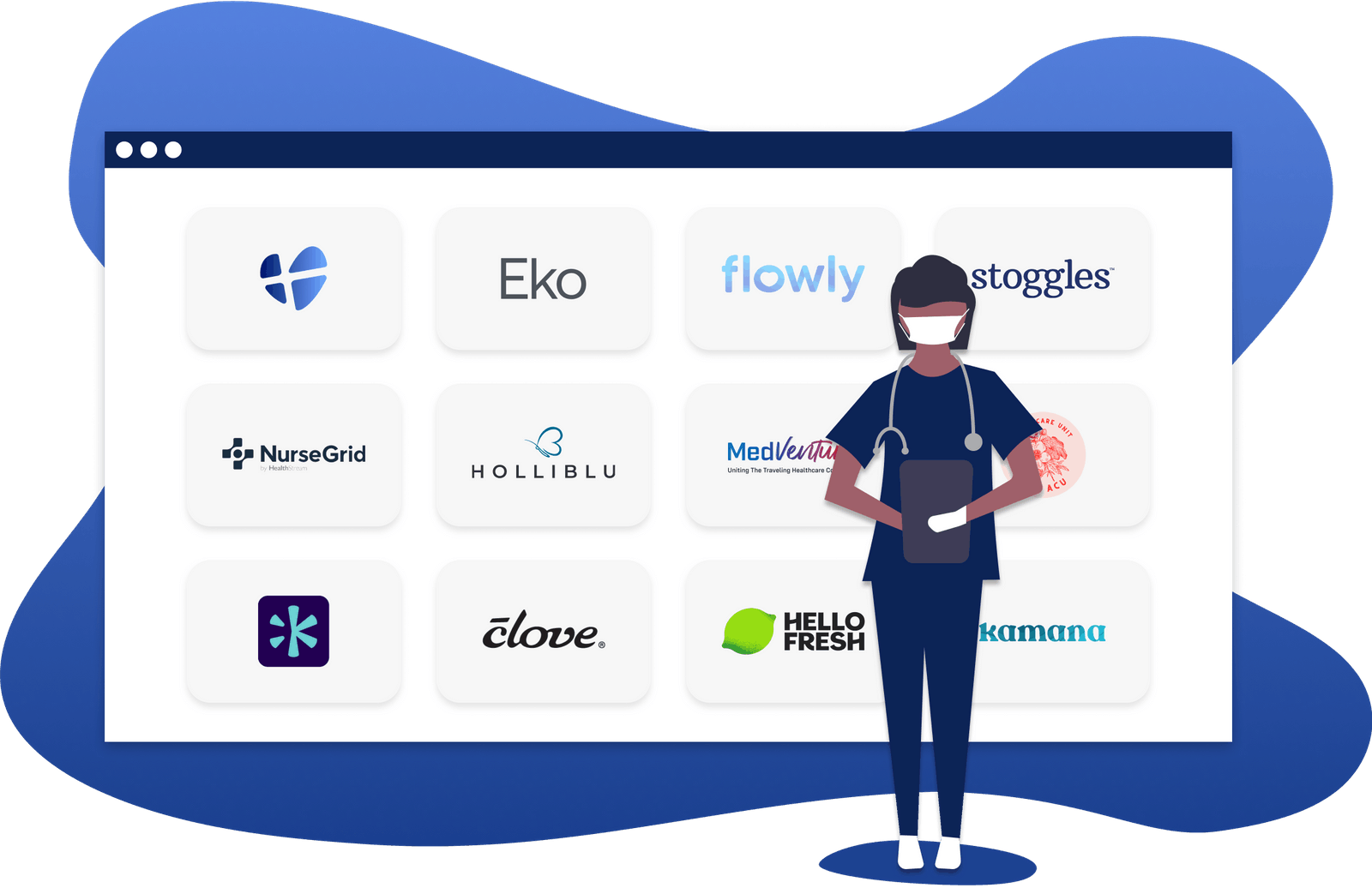 Lumify: We’re all familiar with the concept of super apps for consumers. First popularized in Asia, they may bring together ride-hailing, food delivery, e-commerce and chat. But what about a super app for nurses? Lumify thinks the idea has legs. Its app can help nurses find whatever they need, from scrubs to shifts it claims. The company has generated $275,000 in revenue so far this year from a userbase of 15,000 nurses. The concept makes sense. Nurses are busy, in demand and earn good wages; why not sell to them?