Electronic Arts released its financial results for the first quarter of 2021, showing that the publisher has had a strong start for the first furlong of gaming’s newest generation. Sales of releases such as requested remake Mass Effect: Legendary Edition and Josef Fares’ co-op adventure It Takes Two actually overperformed to EA’s expectations, while battle royale title Apex Legends — now two years into its lifespan — continues to see persistent success.

“We’ve had a very strong start to the fiscal year with our incredible teams delivering experiences that continue to bring hundreds of millions of players together,” remarked EA CEO Andrew Wilson in the report. “Our new launches, leading games, and live services all had an outstanding quarter. With our expanding EA Sports portfolio, more amazing experiences in Apex Legends, the groundbreaking new Battlefield 2042, and our leading live services including mobile, we’re set to deliver more great games and content to players this year.” 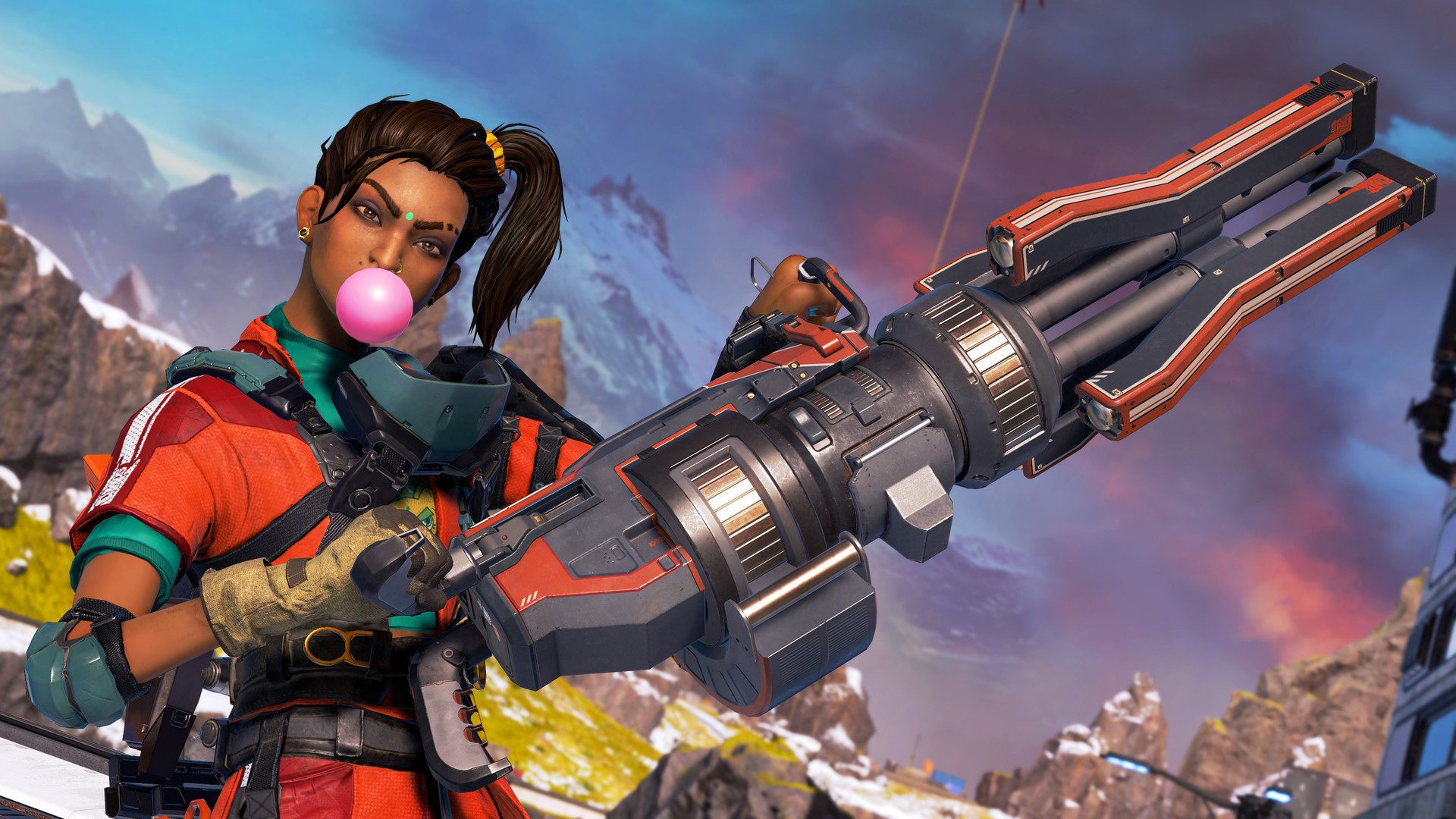 It’s not all roses, however, as the studio’s bookings have dropped by 4% year-on-year, likely an imbalance against the surge caused by the ongoing COVID-19 pandemic’s initial impact back in 2020. While the bookings are down, net revenue is up, with EA posting a 6% translating as a staggering $1.55 billion USD. 2021 has been quite a ride so far for Electronic Arts. The year has seen the implementation of major British studio Codemasters, as well as a torrid in-house scandal regarding the FIFA Ultimate Team market. Despite the ups and downs, EA continues to be one of the industry’s biggest and most encompassing players, something that, apparently, it does not get enough credit for.

Speaking during an earnings call (as transcribed by The Motley Fool and reported by PC Gamer) EA CFO Blake Jorgensen spoke of the success of F1 2021, Codemasters’ first release under the EA umbrella.

“It’s to the testament of an exceptional game development team that was able to produce the right assets, to produce the right marketing materials to help us drive this business and the teams working together,” said Jorgensen. “And you know what? I think we don’t get enough credit for that. EA is a bunch of people who really can work well together. And we do a great job of working with other parts of our company. And when we bring in acquisitions, we work well with them.”

“I think the poster child there is, you look at Respawn and you look at what’s happened with (Apex Legends). This is a team effort and Respawn has obviously driven the amazing development of Apex, but they’ve partnered with us extremely well to drive what is now, it’s coming up to almost $2 billion in business over two years. That’s unheard of in our industry. And I’m not sure we get enough credit for it.” 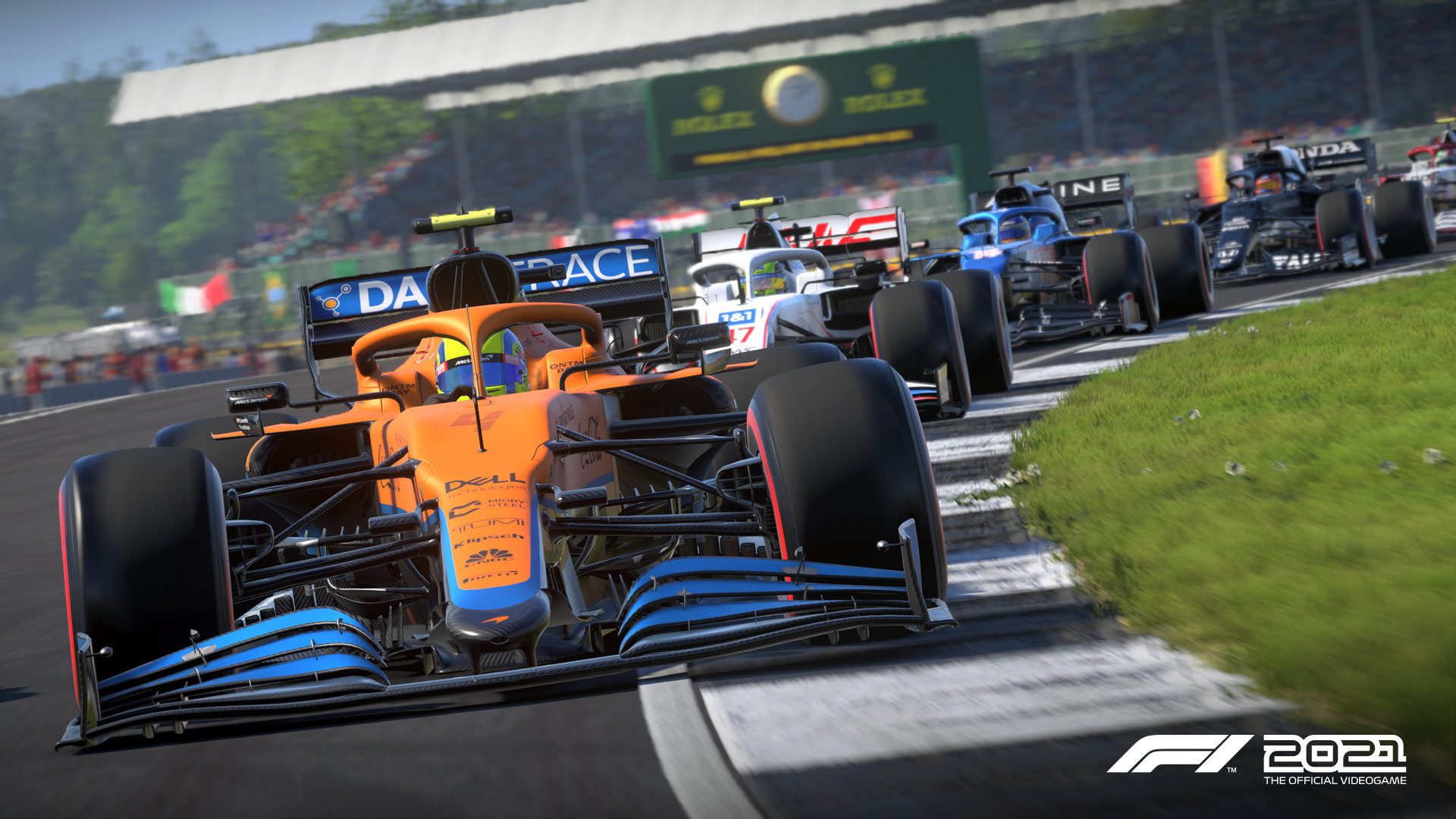 EA has a reputation among video game fans for purchasing and closing studios, to the point that it has become a morbid in-joke within gaming communities. As such, Jorgensen’s comments are tough to swallow. While EA has proven its ability to spotlight the studios that are raking in the megabucks, those who do not fast clamber to the top of the gold pile tend to find themselves separated, dissolved, or, in some cases, wiped from existence entirely.

So credit where credit is due, EA, that dubious honor is all yours.

Read More:EA starts 2021 strong, but ‘doesn’t get credit’ for its handling of studios