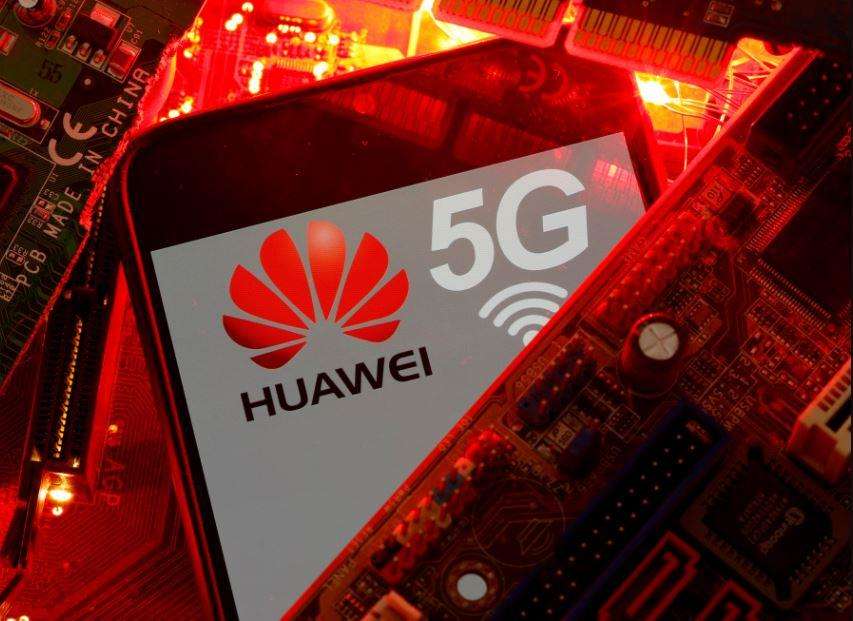 Brasilia: China has expressed strong opposition over the remarks made by the US Embassy that raised concerns about the Chinese tech firm Huawei‘s role in the communications infrastructure around the world.

“We express strong discontent and vehement objection to such behaviors of publicly coercing and intervening in other countries’ 5G construction and sabotaging normal China-Brazil cooperation,” the Chinese Embassy in Brazil said on Saturday.

This comes as US Embassy in Brazil spokesperson said that in terms of 5G, “the US continues to have strong concerns about Huawei’s potential role in the telecommunications infrastructure in Brazil, as well as in other countries around the world.”

Responding to these remarks, the spokesperson for the Chinese embassy expressed strong opposition to this kind of interference in the 5G construction of other countries and undermining of normal cooperation between China and Brazil.

On his high-level visit to Brazil, on Thursday Sullivan met with Brazilian President Jair Bolsonaro, and other senior officials to discuss Amazon deforestation, vaccine supplies, cooperation in telecommunications, cybersecurity and the prospects of Brazil becoming a NATO global partner.

“Today Security Advisor Jake Sullivan discussed with Fabio Faria the issues of cybersecurity and guarantees that all the Brazilians will be able to benefit from 5G network,” the US Embassy in Brazil had tweeted.

This move comes as Huawei Technologies has been placed on a list of restricted entities, banning it from gaining access to US hardware and software.

Switching cooperation with China on 5G would make way for Brazil to NATO global partnership since using communications suppliers labeled unreliable in Washington impedes cooperation between Brazil and the US on defence and security.